He was born on 7 November 1951 in the town of Pleven. He graduated from National School of Fine Arts - Iliya Petrov at Sofia in 1970.
Since 1977 he had participated in all national and regional exhibitions in Bulgaria. His works are possession of the National Art Gallery - Sofia, regional art galleries and private collections - in Bulgaria and abroad. He is a member of the Union of Bulgarian Artists since 1991.
In 1993 he sold paintings at an auction in Hôtel Drouot in Paris.
He arranged one-man exhibitions in Pleven - 1981, 2001, 2011 and 2014. In 2006 he was honored with an award for good achievements at the Third Painting Biennial of Small Forms - Pleven. 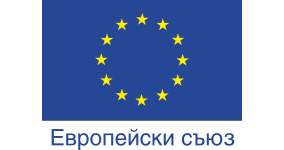 This website has been created with the financial aid of the Human Resources Development Operational Programme, co-financed jointly by the European Social Fund of the EU. 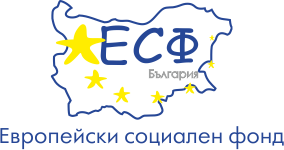